Safety and Compliance made SIMPLE!

Chain of Responsibility, or CoR, is a legislation that is now a part of Australian law that requires corporations and companies that are using heavy vehicles to be more active in their approach toward the safety of the machine users and drivers.

After its passing in Australia, the CoR rules have become a part of intense debate and lobbying in several countries in the industrial world. The CoR does not just apply to companies that directly own heavy machinery, but even to the contractors they use for such jobs - hence, it also changes how these two parties now deal with each other. 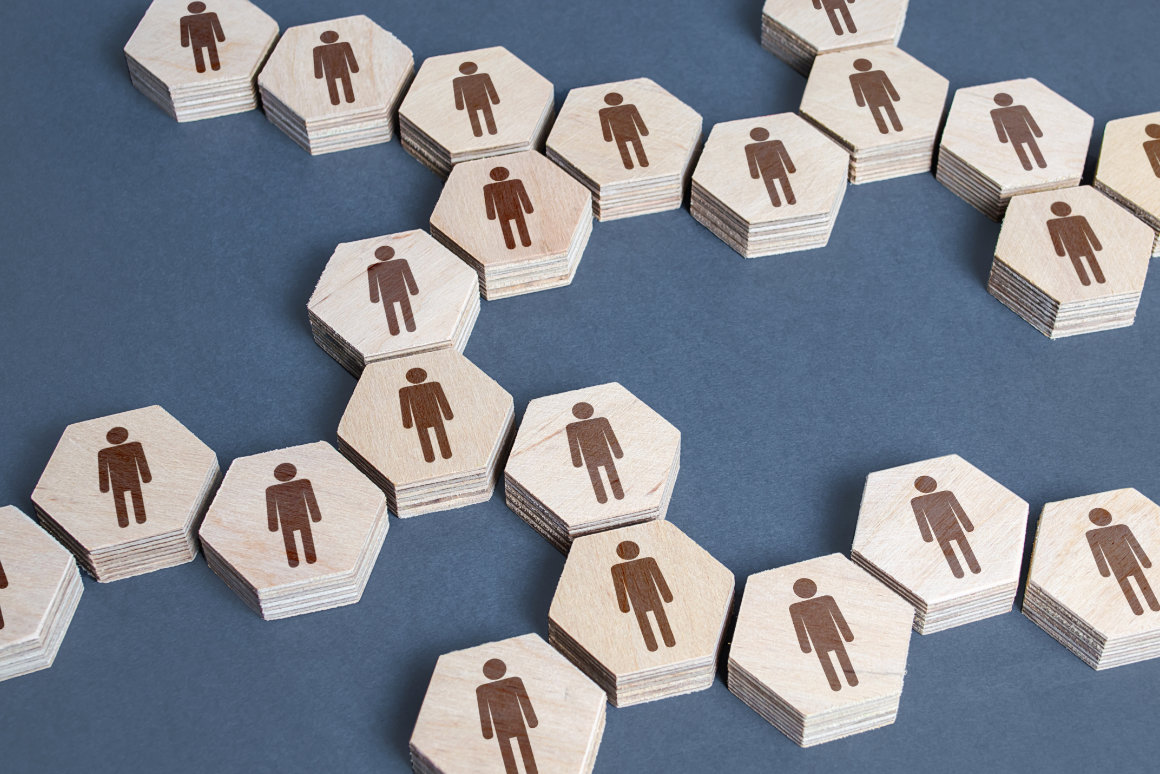 CoR legislation impacts some industries. Some examples of these industries are given below:

Hence, it is evident that upcoming CoR legislation worldwide is likely to lead to changes in industry regulations and practices. The question does arise, though - how can our industries be ready for this? The first step can be investing in an EHS management system through companies such as Kiri Align.